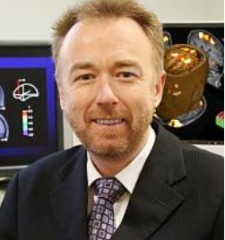 Brain and Mind Institute,  The University of Western Ontario, Canada

in The Norwegian Academy of Science And Letters / Det Norske Videnskaps-Akademi, 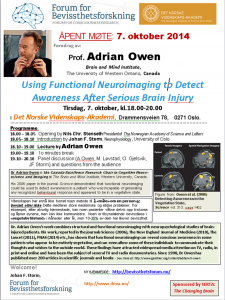 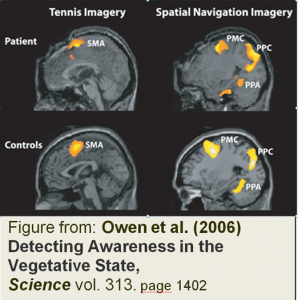 His 2006 paper in the journal Science demonstrated that functional neuroimaging could be used to detect awareness in a patient who was incapable of generating any recognized behavioural response and appeared to be in a vegetative state.

Dr. Adrian Owen’s work combines structural and functional neuroimaging with neuropsychological studies of brain-injured patients. His work, reported in the journals Science (2006), The New England Journal of Medicine (2010), The Lancet (2011), PNAS (2014) etc., has shown that functional neuroimaging can reveal conscious awareness in some patients who appear to be entirely vegetative, and can even allow some of these individuals to communicate their thoughts and wishes to the outside world. These findings have attracted widespread media attention on TV, radio, in print and online and have been the subject of several TV and radio documentaries. Since 1990, Dr Owen has published over 200 articles in scientific journals and books. – See more at: http://www.gairdner.org/content/adrian-m-Owen