Are animals conscious and how can we test it?

Many animals engage in complex behaviors like building nests, using tools to hunt for food, play, or socialize. Some animals can even learn complex tasks like pulling levers for rewards, navigating cities, or even rudimentary sign language in the case of great apes. As more evidence accumulates, the case that animals are conscious seems to be strengthened. But how can we test whether they experience the world in rich detail like we do? Whether they have a sense of self or a notion of the future or past? Do they feel pain when hurt the same way we do?

We have invited Marian Stamp Dawkins, a famous British biologist and professor of ethology at the University of Oxford, to hold a lecture on

“Which animals are conscious? What we know and what still don’t know”

(see below for a short description)

In addition, Professor Jonathan Birch at the London School of Economics and Political Science will subsequently join Marian Stamp Dawkins in a panel and to discuss the topic, along with questions from the audience, and moderated by Professor Johan Storm at the University of Oslo.

The event will be online, with Marian Stamp Dawkins holding her lecture from 19.00 to 20.00, followed by a panel discussion and Q&A.

More information on how to participate will be published here. If you want updates on this event, and similar future events, please subscribe to our email list at the forum for consciousness research, here.

Despite the increasing use of ‘sentience’ in animal welfare legislation around the world,  there are still serious scientific obstacles to knowing which animals have conscious experiences. Consciousness remains one of the greatest in mysteries in biology and I shall argue that if we genuinely want to understand it, we have first to face up to what we do not know and why it is so difficult to study. Only then will we be able to make a scientific judgement about its existence in other species.

Marian Stamp Dawkins CBE FRS is Professor of Animal Behavior in the Department of Zoology and Emeritus Fellow in Biological Sciences at Somerville College, University of Oxford. She and is the author of numerous research papers and books on animal welfare,  behavior and consciousness including Through Our Eyes Only? The Search for Animal Consciousness (1993),  Why Animals Matter: Animal Consciousness, Animal Welfare and Human Well-being (2012) and most recently The Science of Animal Welfare: Understanding What Animals Want (2021).

Jonathan Birch is an Associate Professor in LSE’s Department of Philosophy, Logic and Scientific Method, specializing in  the philosophy of the biological sciences. He is working on evolution of social behavior, the evolution of norms, animal sentience, and the relation between sentience and welfare. 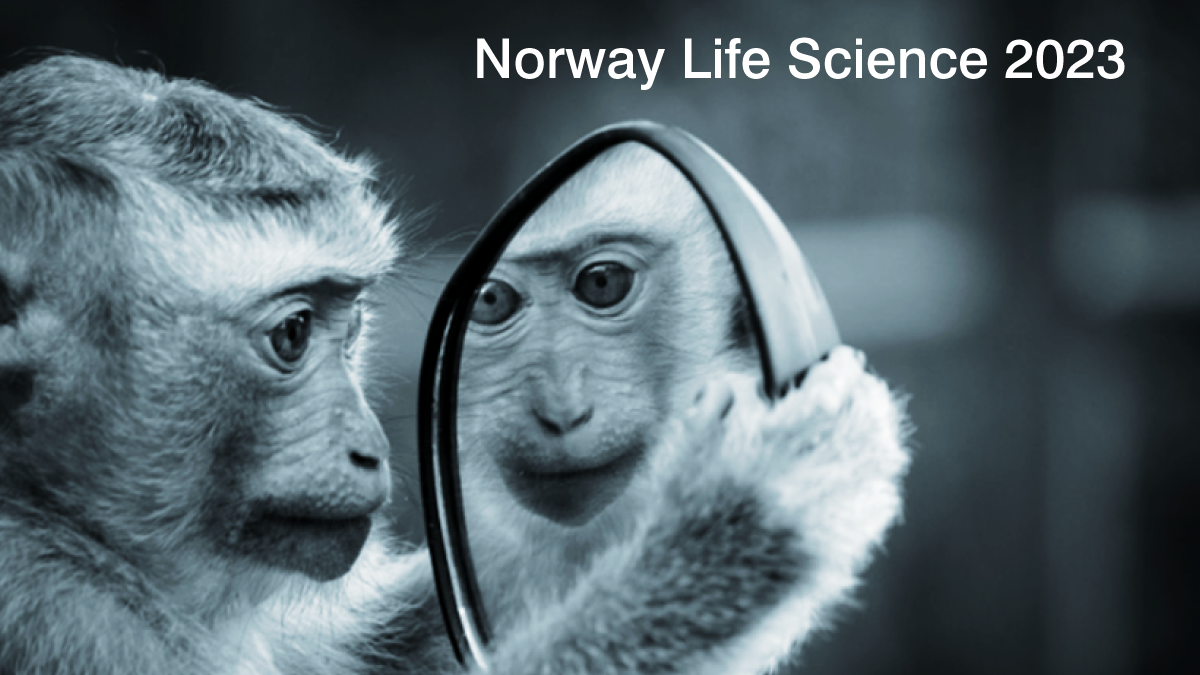